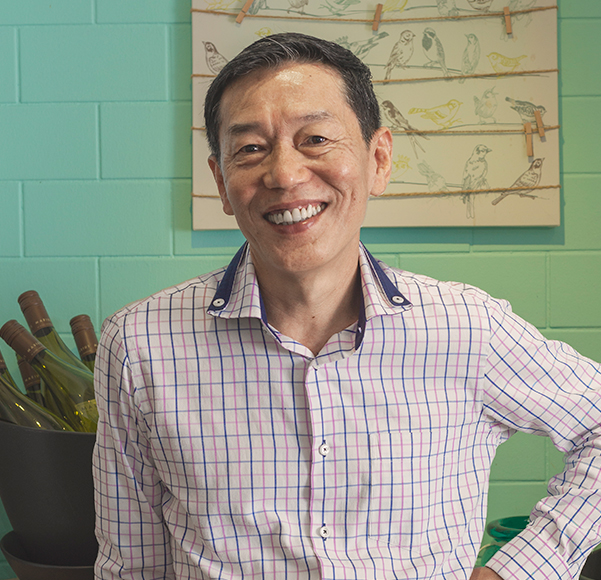 If you want to do anything, do it with passion and make it best-in-class.

If you have heard of Pang Kong Bin and his rise to success in the financial advisory industry, you will know he is a man of grit, guts and gumption. This prized fighter also exudes humility, goodness and gentleness in spades, perhaps a product of his upbringing.

When most teenage boys were thinking of girls and their National Service (NS) duties, Pang Kong Bin had already pinned high hopes for himself in insurance advisory.

He had been introduced to the concept of life insurance by a platoon mate. It was a moment that redefined his future. Pang saw the win-win possibility of a career with two great purposes: encouraging others on the virtues of saving their hard-earned money, and earning himself a living at the same time.

After completing NS, Pang joined Great Eastern Life full time. He grew his team fast and strong, and his tenacious performance saw him getting promoted to Senior Management level fast; his group was among the Top 10 producers at the organisation. Pang left Great Eastern for Prudential where he continued to groom a formidable team, and where he met Caster Ong.

Pang hopes to lead SG Alliance in its vision to be the financial advisory hub of choice that supports people in enriching their lives in all aspects, not just financial wealth. For Pang, this is a vision that applies to both the firm’s clients as well as its financial consultants.

Comprehensive and holistic financial advisory that keeps you ahead in life and business. 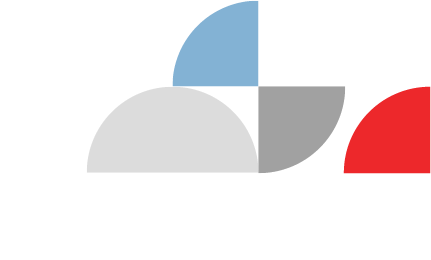